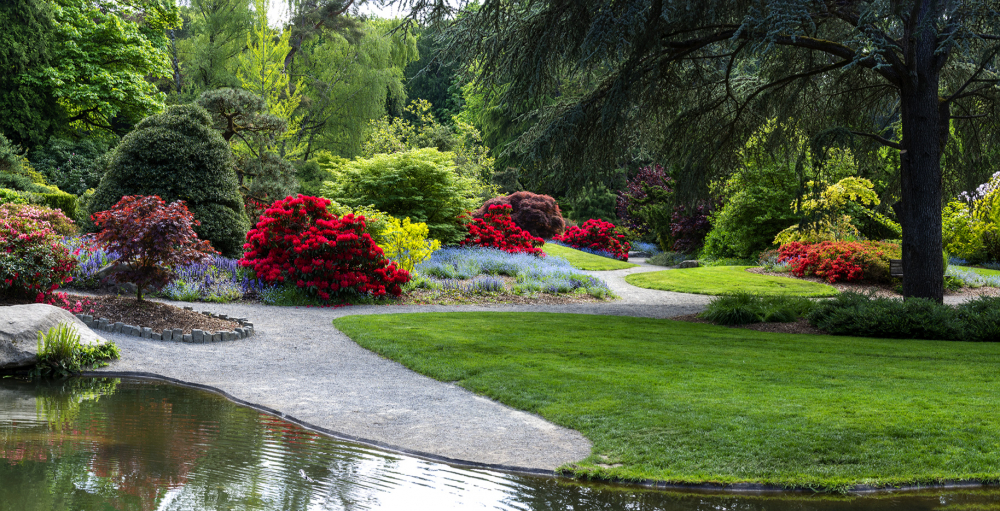 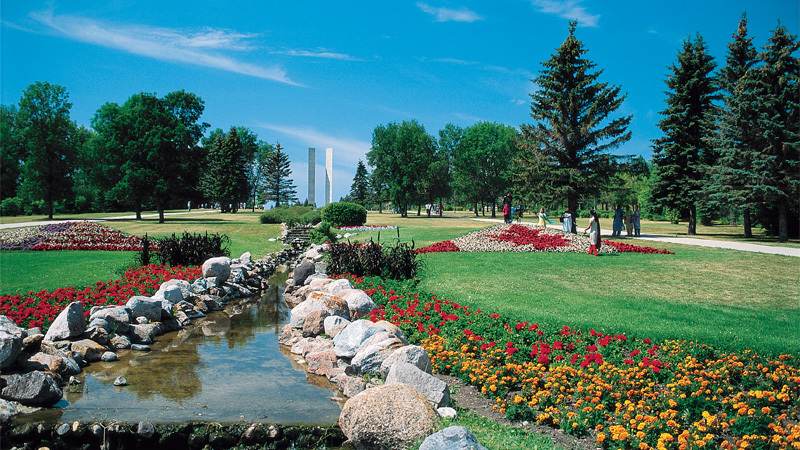 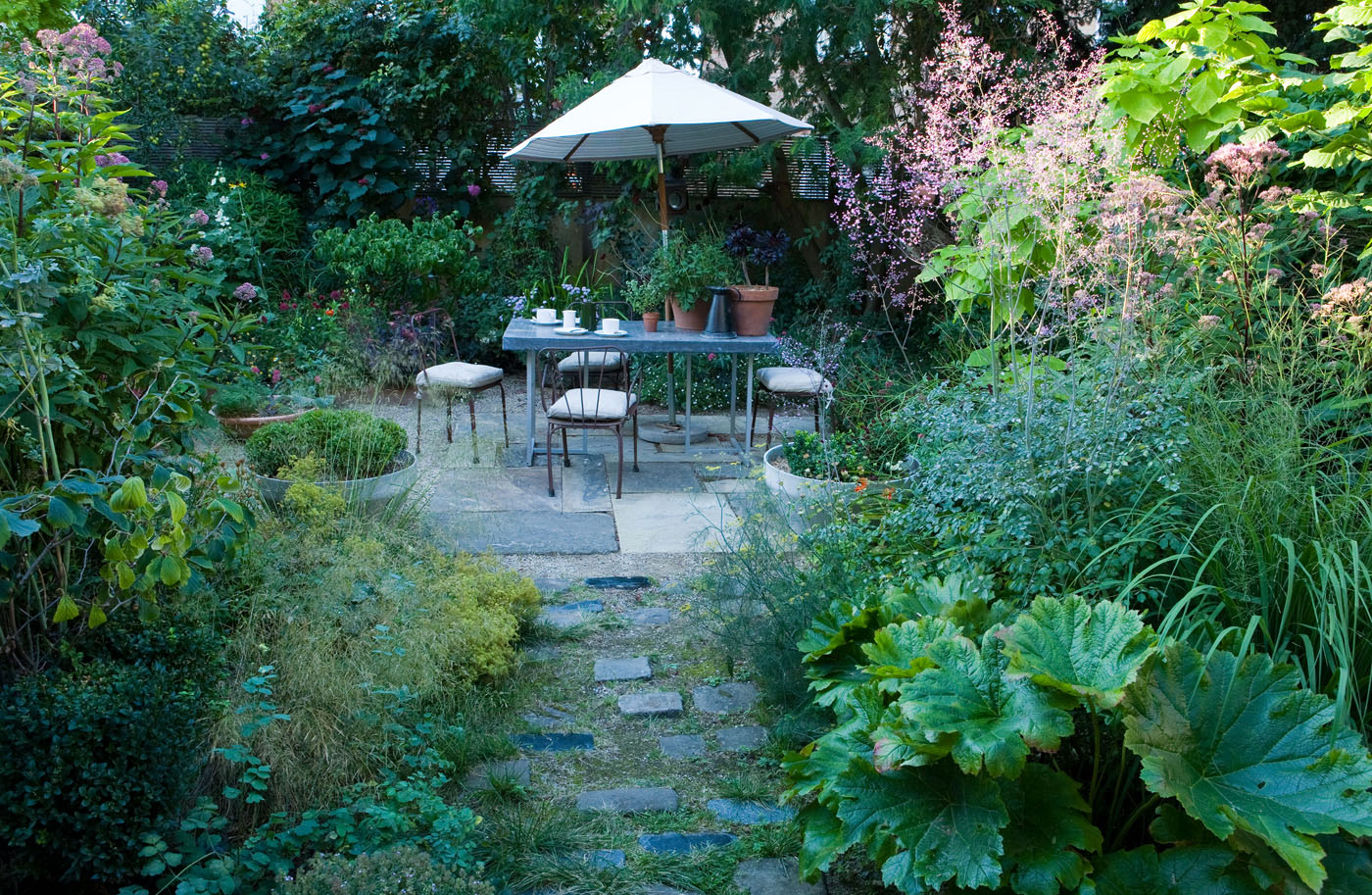 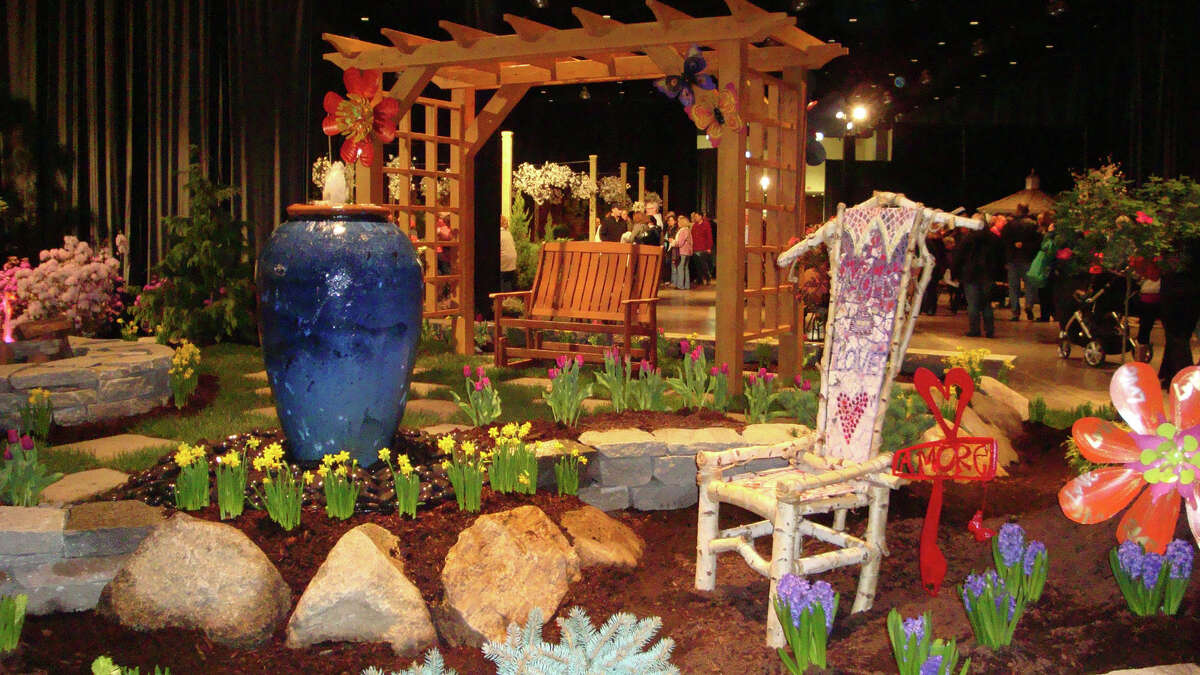 The National Guard (French: Garde nationale) is a French military, gendarmerie, and police reserve force, active in its current form since 2016 but originally founded in 1789 during the French Revolution. For most of its history the National Guard, particularly its officers, has been widely viewed as loyal to middle-class interests. It was founded as separate from the French Army and existed both for policing and as a military reserve. However, in its original stages from 1792 to 1795, the National Guard was perceived as revolutionary and the lower ranks were identified with sans-culottes. It experienced a period of official dissolution from 1827 to 1830 but was reestablished. Soon after the Franco-Prussian War of 1870–71, the National Guard in Paris again became viewed as dangerously revolutionary, which contributed to its dissolution in 1871.In 2016, France announced the reestablishment of the National Guard for the second time, in response to a series of terrorist attacks in the country.