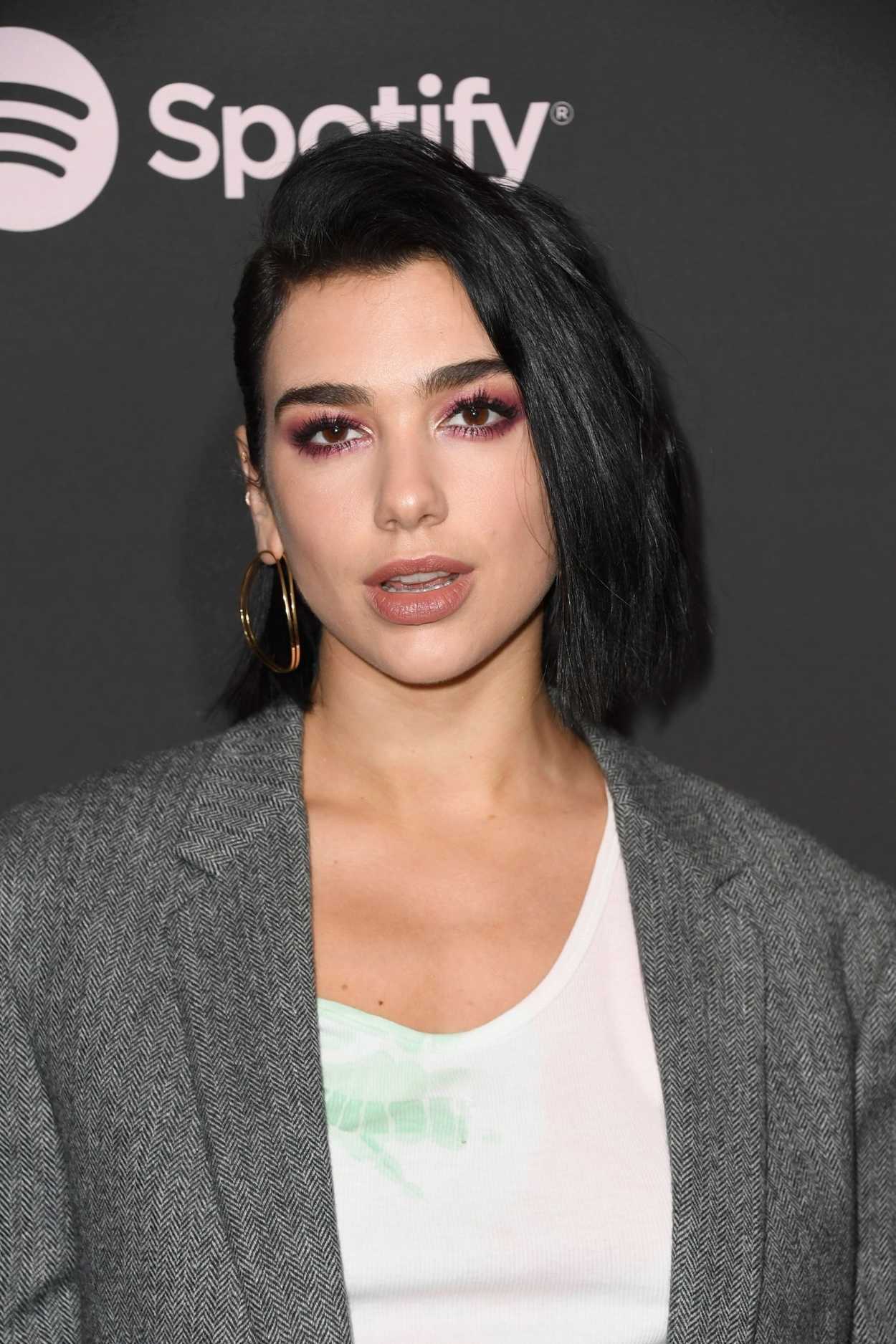 Dua Lipa (; Albanian pronunciation: [ˈdua ˈlipa]; born 22 August 1995) is an English singer and songwriter. After working as a model, she signed with Warner Bros. Records in 2014 and released her eponymous debut album in 2017. The album peaked at number three on the UK Albums Chart, and yielded eight singles, including "Be the One", "IDGAF", and the UK number-one single "New Rules", which also peaked at number six in the US. The album has achieved platinum status worldwide. In 2018, Lipa won the Brit Awards for best British Female Solo Artist and British Breakthrough Act. Her 2018 single "One Kiss" with Calvin Harris peaked at number one in the UK and became the longest-running number-one single for a female artist in 2018. It won her the 2019 Brit Award for Song of the Year.