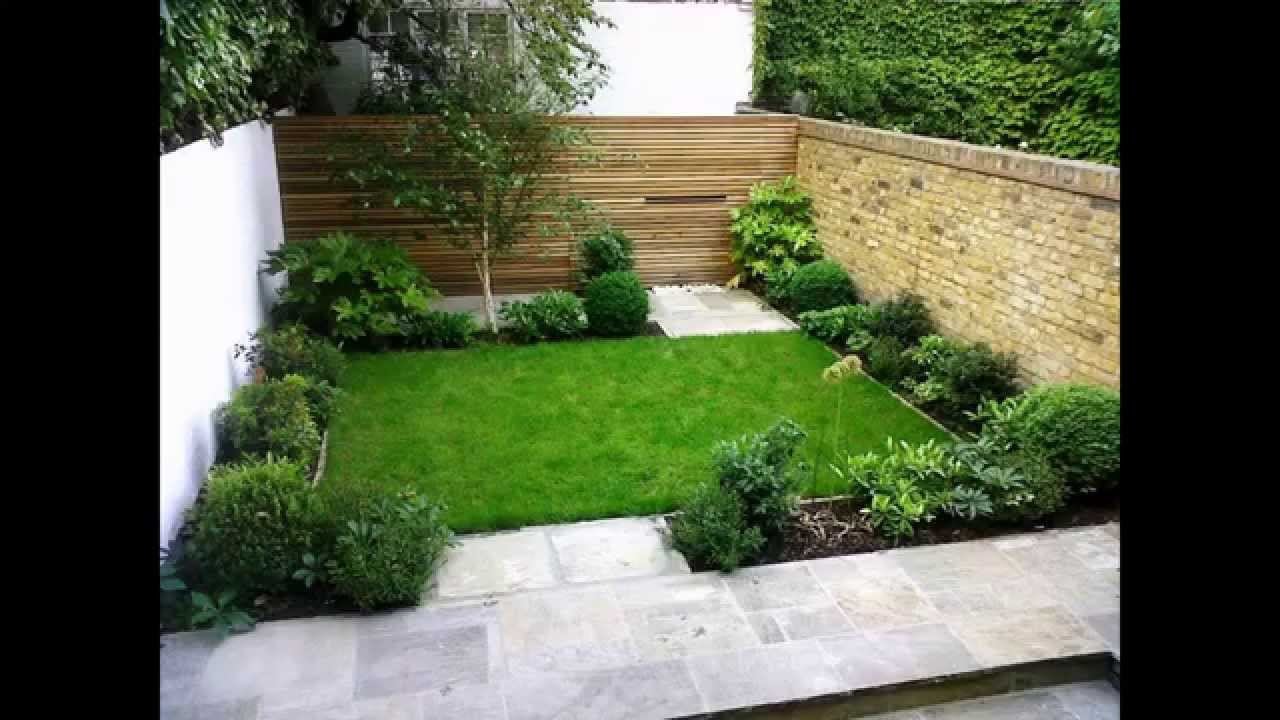 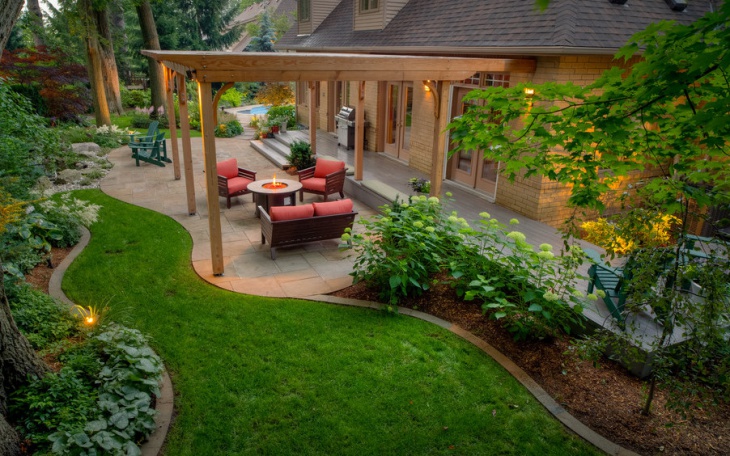 Cool Gardens is a poetry book by the lead singer of the band System of a Down, Serj Tankian. It was published by MTV Books and was released on October 1, 2002. It is a collection of seven to eight years of Tankian's reflections on life, and features artwork by fellow Angeleno, Sako Shahinian. The poetry, like the songs of System of a Down, consists of a reflection of societies and people's wrongs. It portrays what people do to themselves and the control others try to hold over them. The book has received much praise in the artistic community. Fellow poet and musician Saul Williams posted the following comments about Tankian's book: Serj's words, like his voice, have a distinct aesthetic sensibility connected to an unyielding, visceral roar of passion.