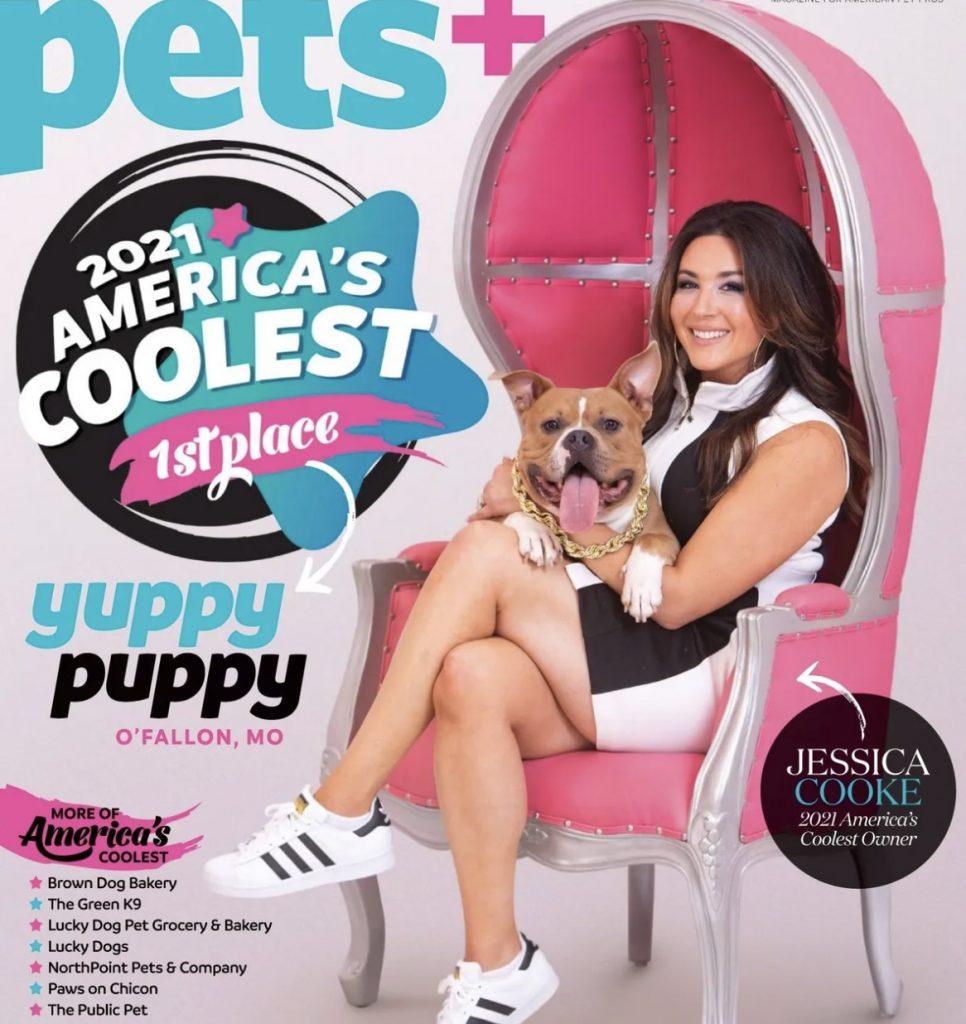 A pet, or companion animal, is an animal kept primarily for a person's company or entertainment rather than as a working animal, livestock, or a laboratory animal. Popular pets are often considered to have attractive appearances, intelligence, and relatable personalities, but some pets may be taken in on an altruistic basis (such as a stray animal) and accepted by the owner regardless of these characteristics. Two of the most popular pets are dogs and cats. Other animals commonly kept include rabbits; ferrets; pigs; rodents such as gerbils, hamsters, chinchillas, rats, mice, and guinea pigs; birds such as parrots, passerines, and fowls; reptiles such as turtles, lizards, snakes, and iguanas; aquatic pets such as fish, freshwater snails, and saltwater snails; amphibians such as frogs and salamanders; and arthropod pets such as tarantulas and hermit crabs. Small pets may be grouped together as pocket pets, while the equine and bovine group include the largest companion animals. Pets provide their owners (or "guardians") both physical and emotional benefits. Walking a dog can provide both the human and the dog with exercise, fresh air, and social interaction.