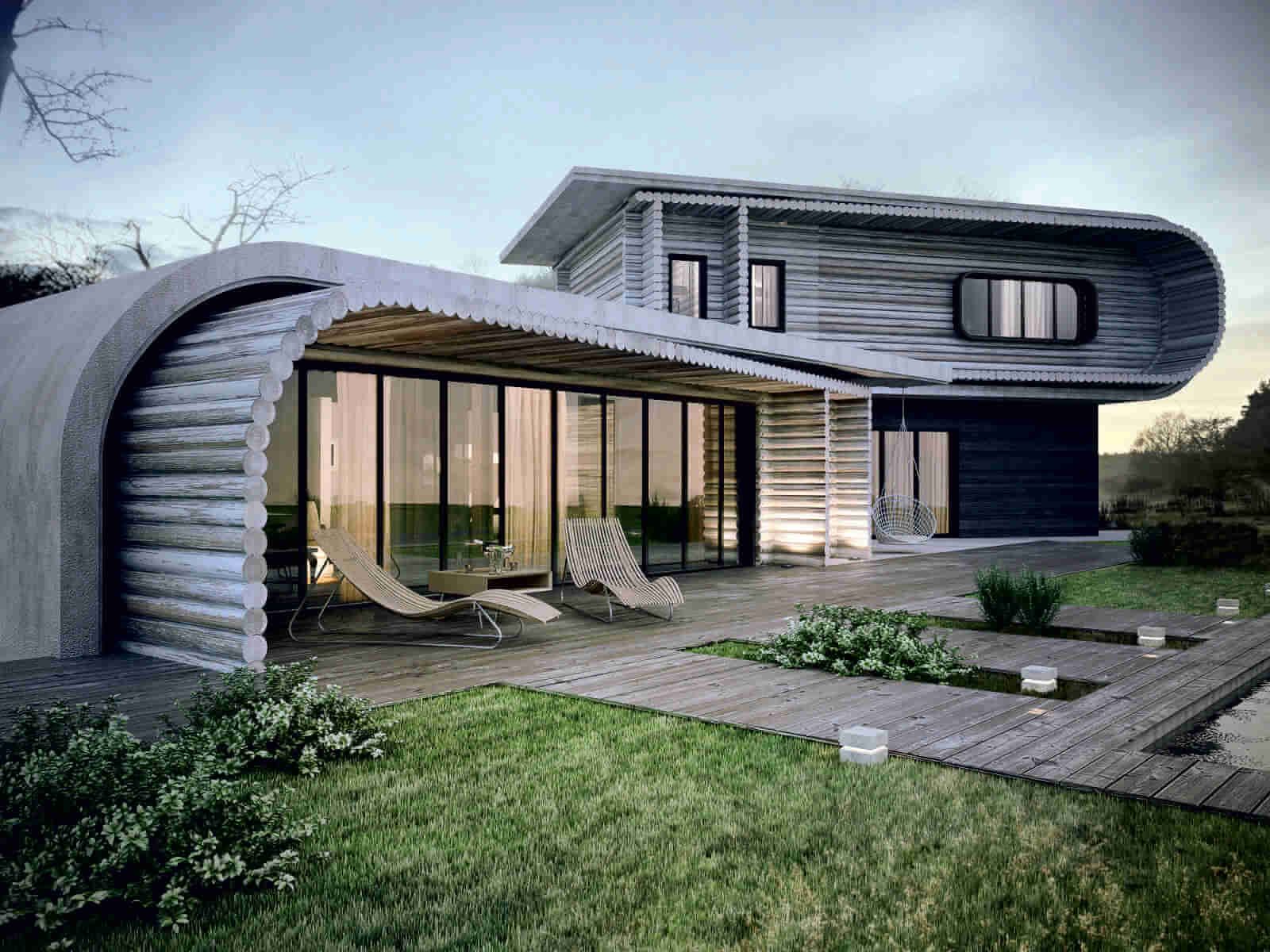 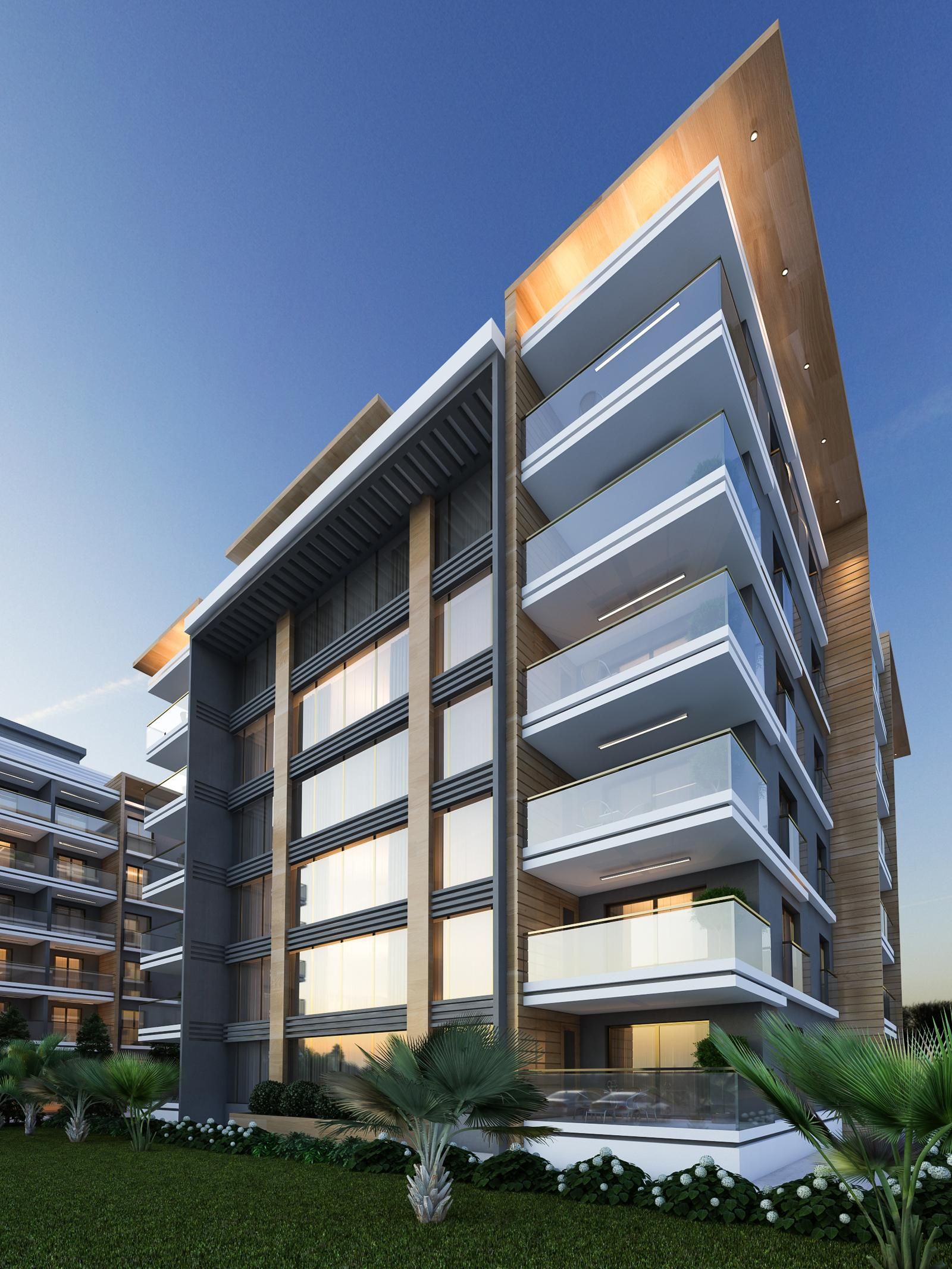 The Modern Style is a style of architecture, art, and design that first emerged in the United Kingdom in the mid-1880s. It is the first Art Nouveau style worldwide, and it represents the evolution of the Arts and Crafts movement which was native to Great Britain. Britain not only provided the base and intellectual background for the Art Nouveau movement, which was adapted by other countries to give birth to local variants; they also played an over-sized role in its dissemination and cultivation through the Liberty department store and The Studio magazine. The most important person in the field of design in general and architecture in particular, was Charles Rennie Mackintosh. He created one of the key motifs of the movement, now known as the 'Mackintosh rose' or 'Glasgow rose'. The Glasgow school was also of tremendous importance, particularly due to a group closely associated with Mackintosh, known as 'The Four'. The Liberty store nurturing of style gave birth to two metalware lines, Cymric and Tudric.Archibald Knox was a defining person of these lines and metalware of the style.