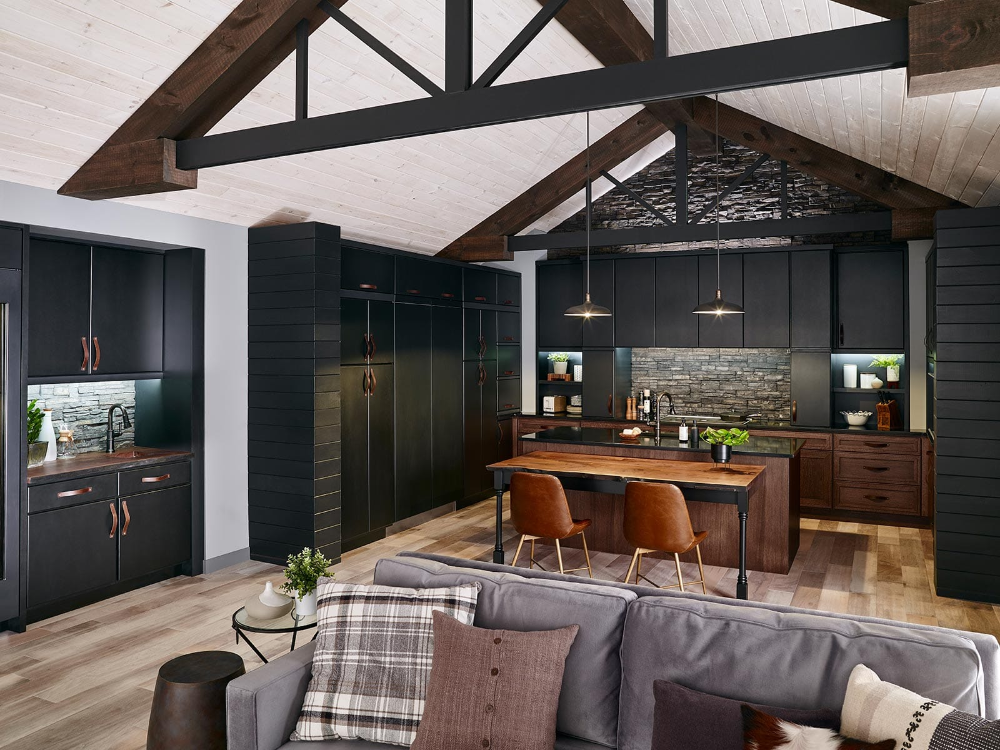 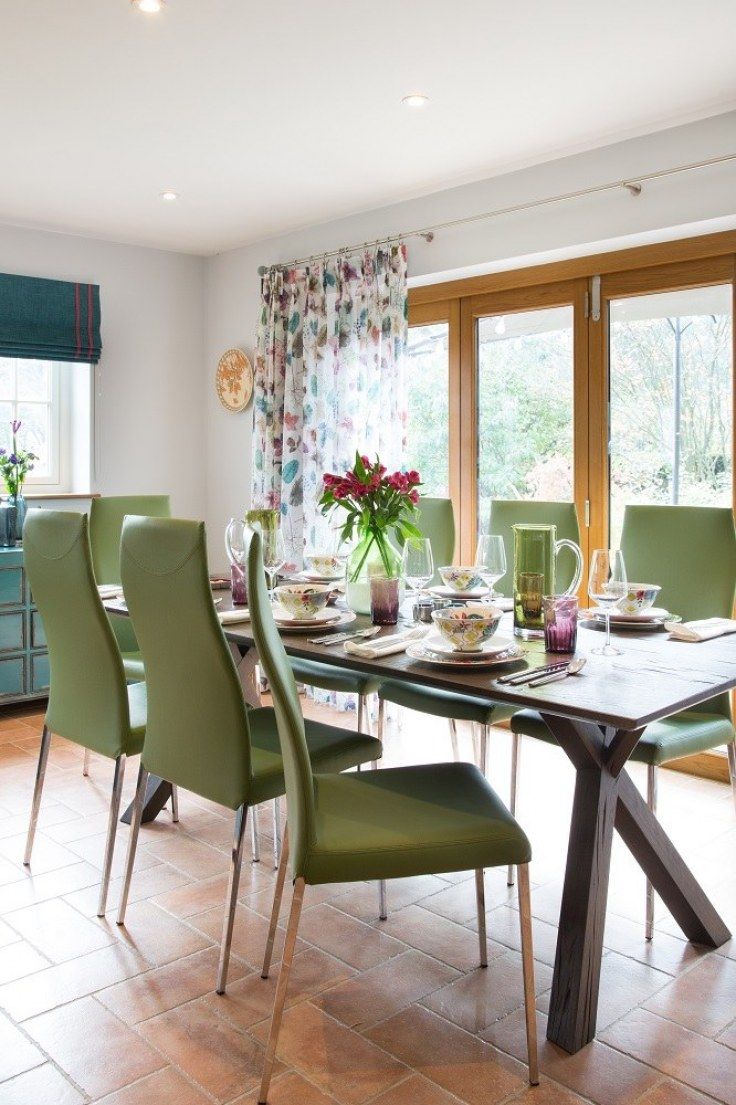 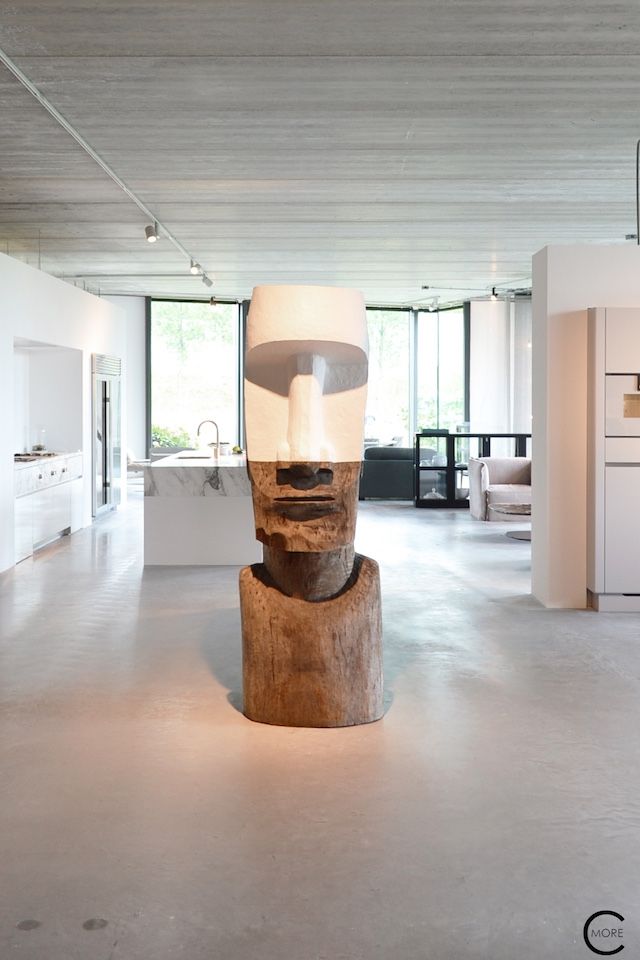 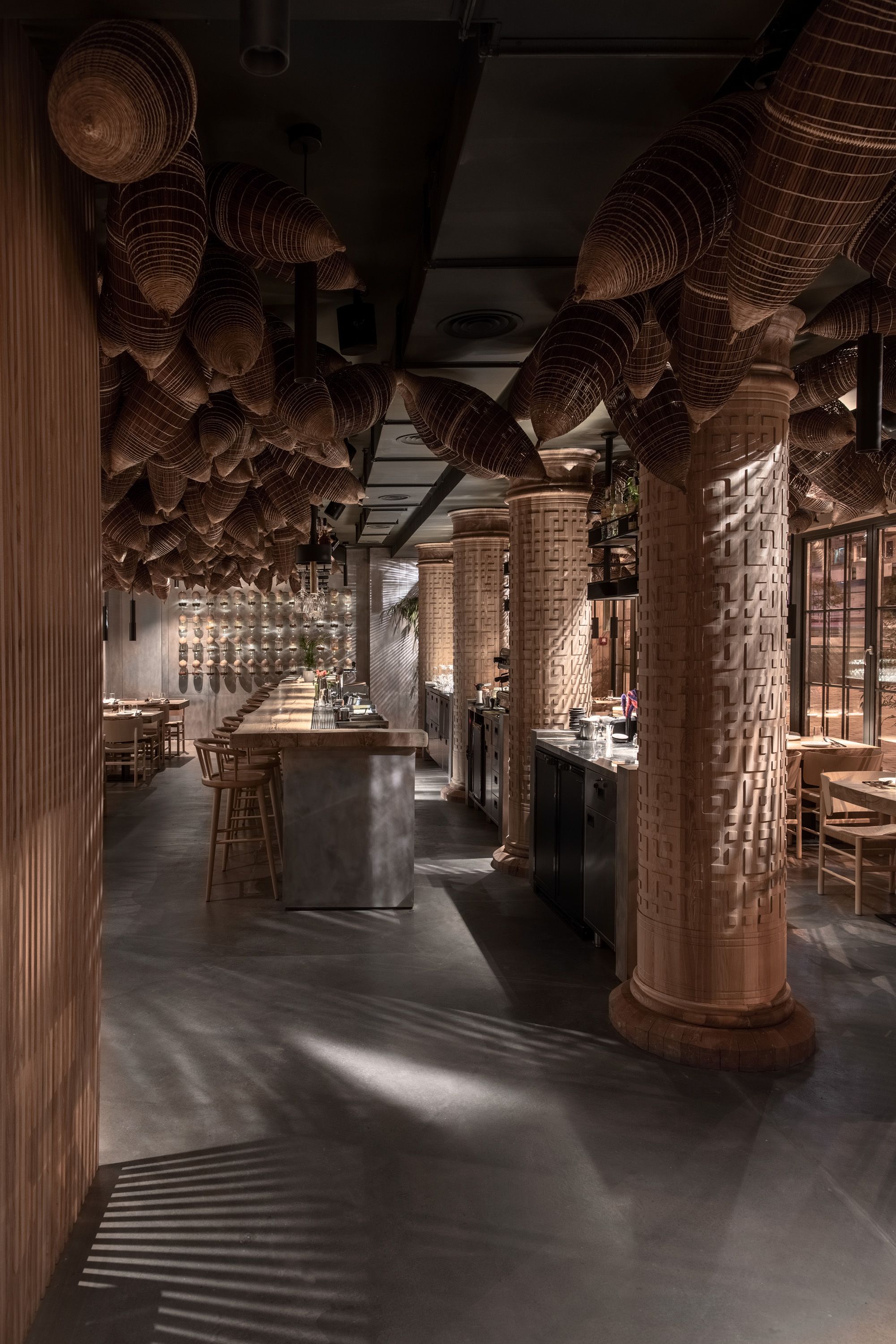 Kitchener is a city in the Canadian province of Ontario. It is one of three cities that make up the Regional Municipality of Waterloo, and is the regional seat. Kitchener is located about 100 km (62 mi) west of Toronto. Kitchener was previously known as Berlin until a 1916 referendum changing the name. The city covers an area of 136.86 km2, had a population of 233,222 at the time of the 2016 Census. The Regional Municipality of Waterloo has 523,894 people, making it the 10th-largest census metropolitan area (CMA) in Canada and the fourth-largest CMA in Ontario. Kitchener and Waterloo are considered "twin cities", which are often referred to jointly as "Kitchener–Waterloo" (K–W), although they have separate municipal governments.