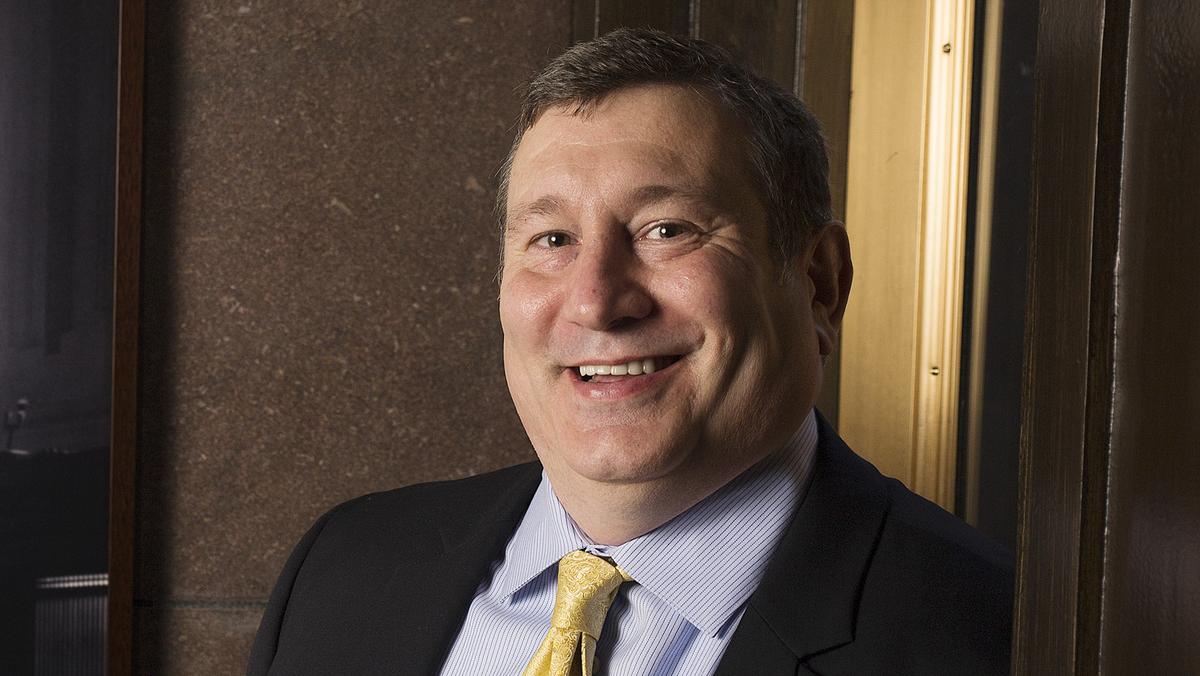 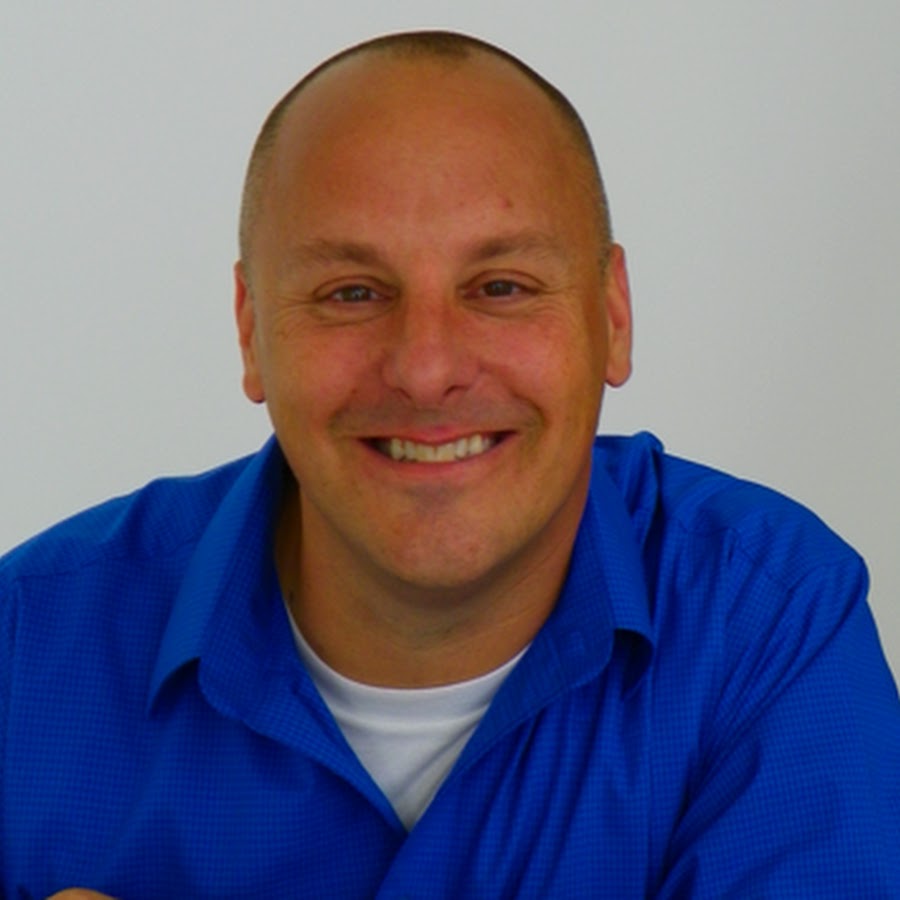 Chester Jefferson Stafford (nickname "Jeff", April 20, 1939 – July 24, 1990) was a Virginia lawyer and politician. Elected in 1971 as a Republican member of the Virginia House of Delegates, he represented what had been Virginia's 12th district but was renumbered Virginia's 5th district after the 1972 census, which included parts of Carroll, Giles, Montgomery, and Pulaski counties; and the city of Radford from 1972 until his death.