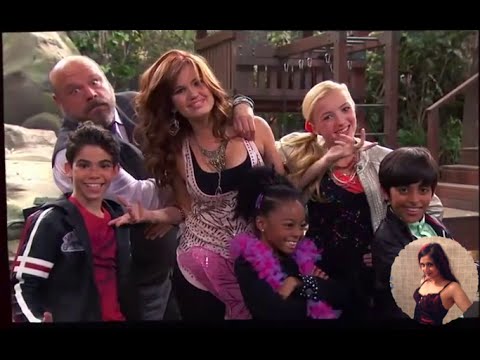 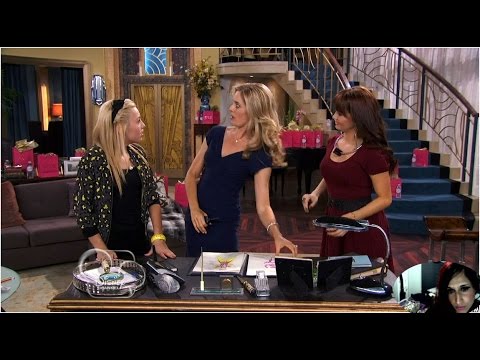 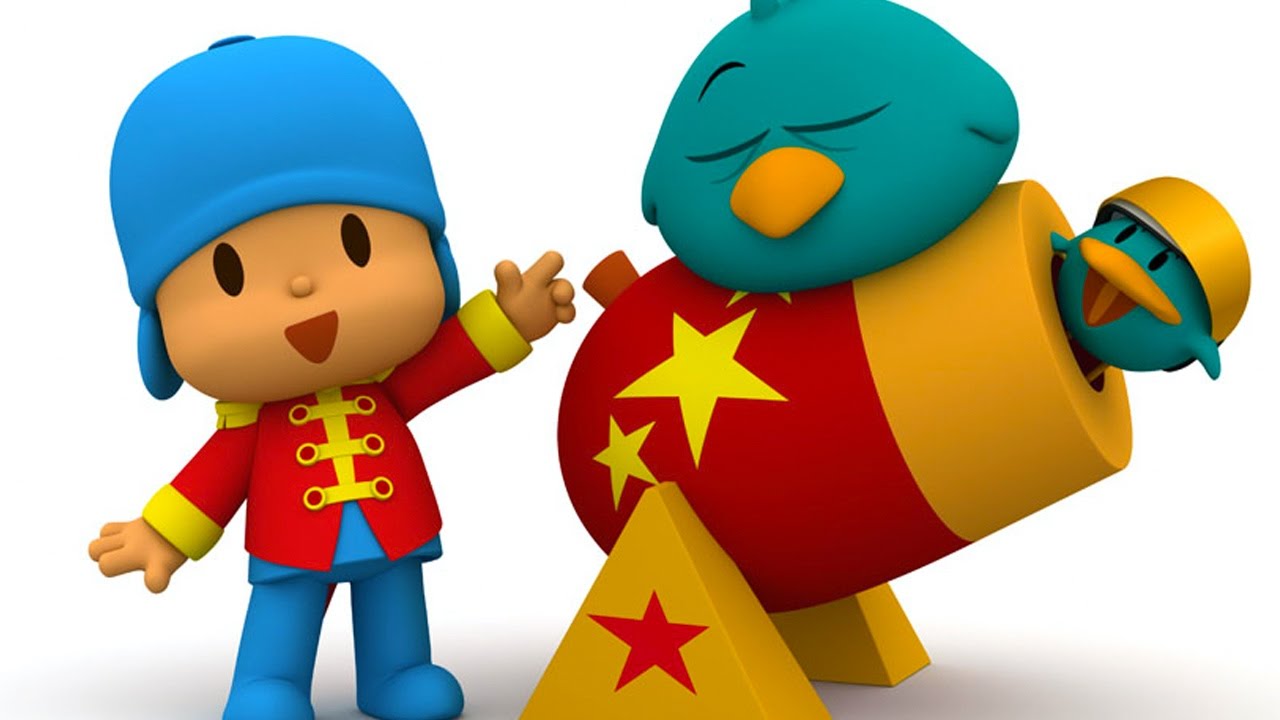 The Fall is a British-Irish crime drama television series filmed and set in Northern Ireland. The series is produced by Artists Studio and created by Allan Cubitt. It premiered in the Republic of Ireland on RTÉ at 9:30 pm on 12 May 2013, and in the United Kingdom on BBC Two at 9:00 pm on 13 May 2013. The series stars Gillian Anderson as DSI Stella Gibson, a senior Metropolitan Police Detective and Jamie Dornan as serial killer Paul Spector.