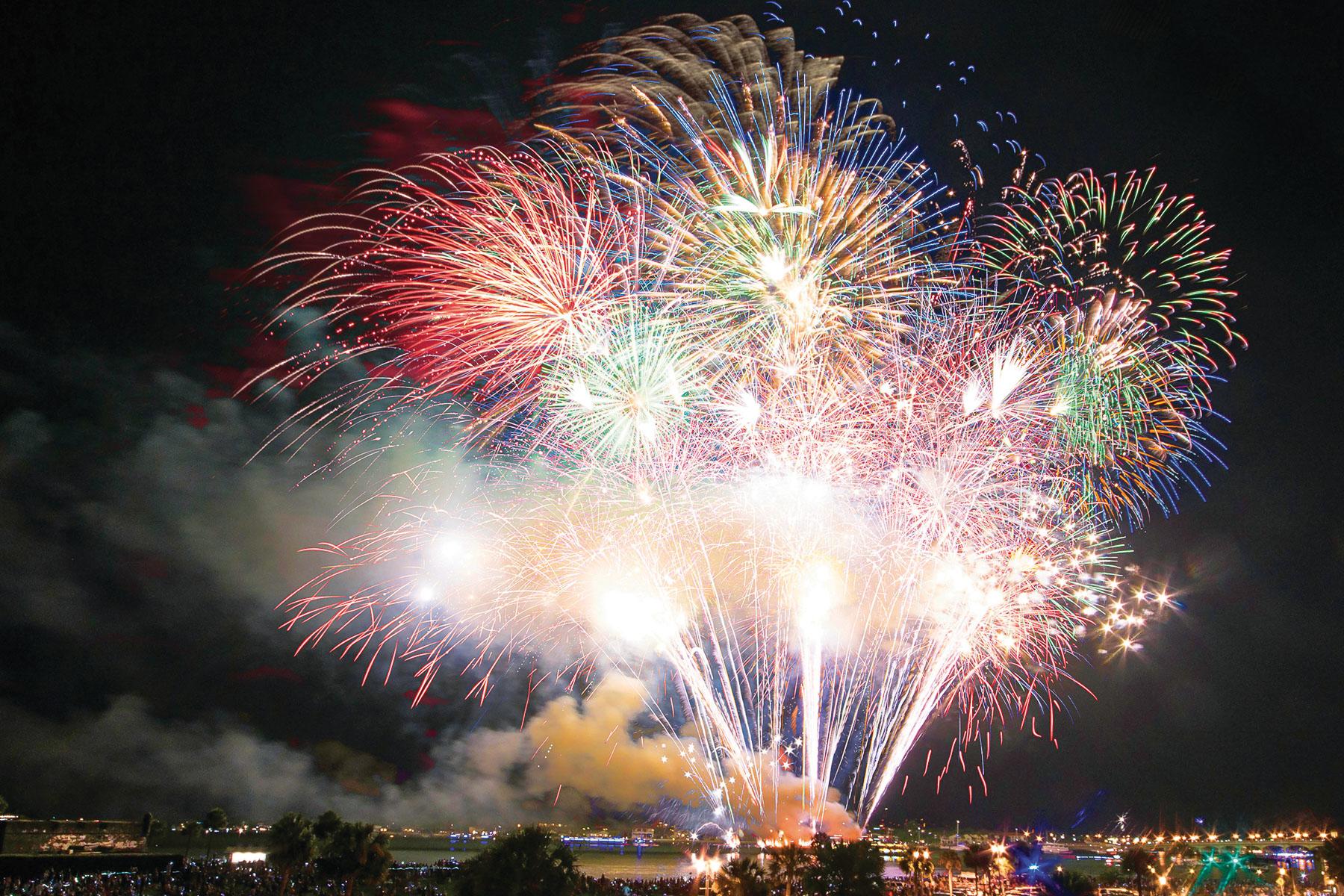 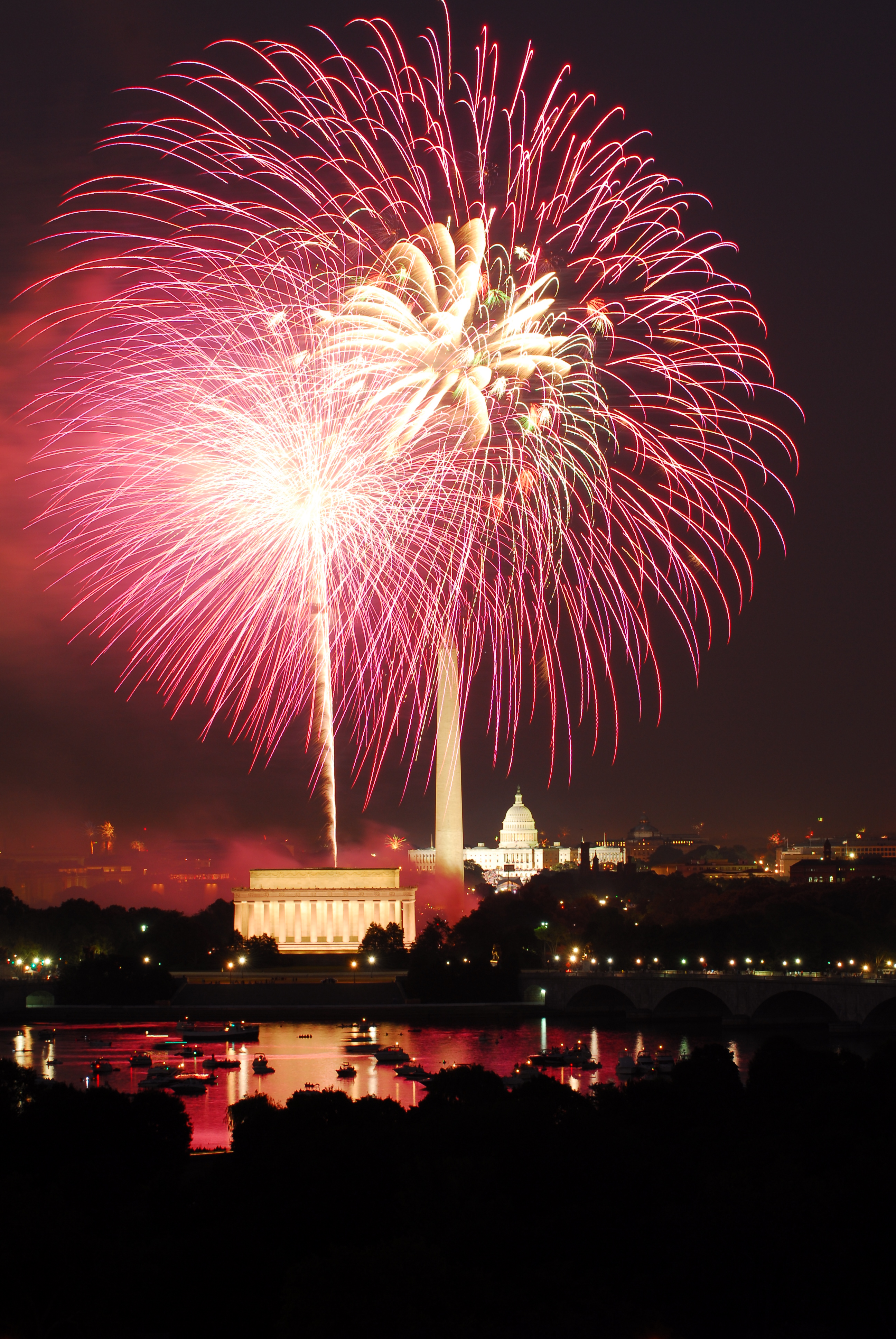 Born on the Fourth of July is a 1989 American biographical war drama film based on the eponymous 1976 autobiography by Ron Kovic. Directed by Oliver Stone, and written by Stone and Kovic, it stars Tom Cruise, Kyra Sedgwick, Raymond J. Barry, Jerry Levine, Frank Whaley and Willem Dafoe. The film depicts the life of Kovic (Cruise) over a 20-year period, detailing his childhood, his military service and paralysis during the Vietnam War, and his transition to anti-war activism. It is the second installment in Stone's trilogy of films about the Vietnam War, following Platoon (1986) and preceding Heaven & Earth (1993). Producer Martin Bregman acquired the film rights to the book in 1976 and hired Stone, also a Vietnam veteran, to co-write the screenplay with Kovic, who would be played by Al Pacino. When Stone optioned the book in 1978, the film adaptation became mired in development hell after Pacino and Bregman left, which resulted in him and Kovic putting the film on hold. After the release of Platoon, the project was revived at Universal Pictures, with Stone attached to direct.