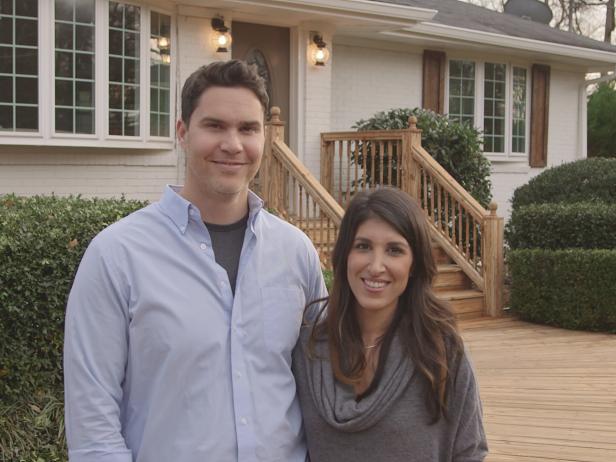 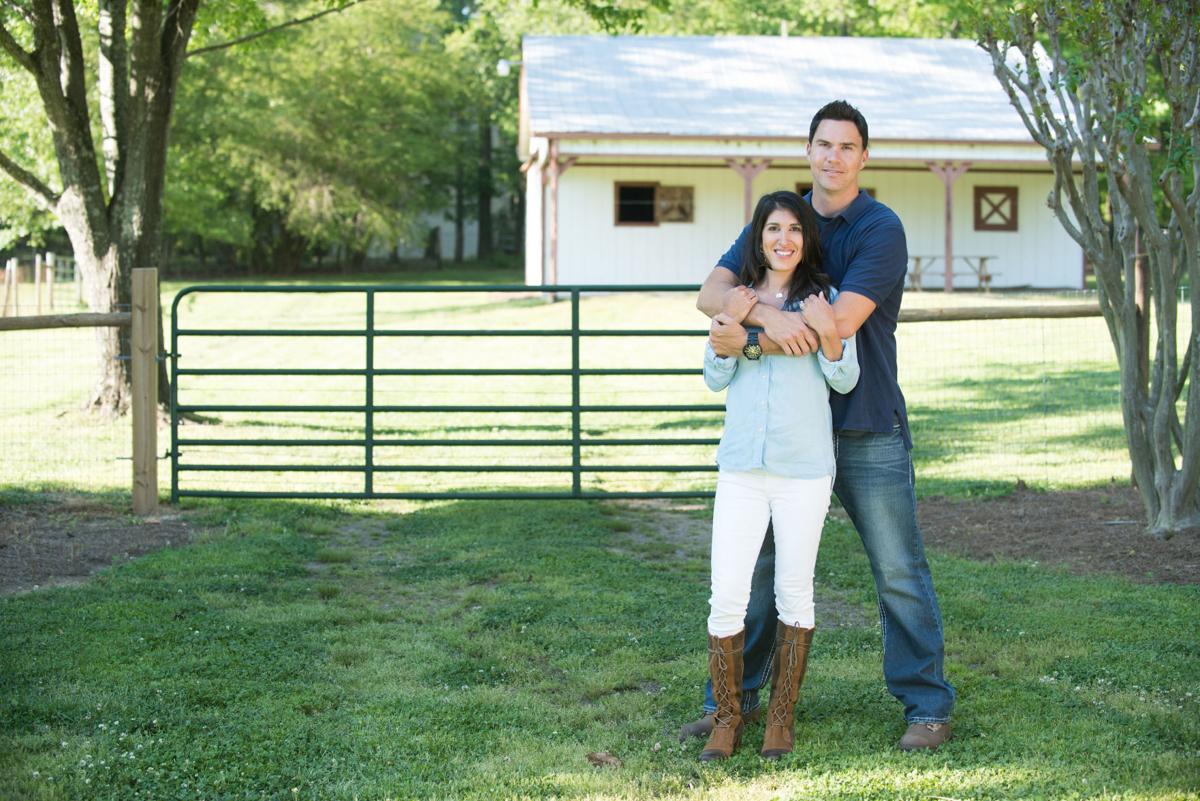 Flip or Flop Atlanta is a television series that originally aired on HGTV hosted by real estate agents Ken and Anita Corsini. It is a spin-off of the HGTV series Flip or Flop. It premiered on July 20, 2017 and was filmed in the Atlanta, Georgia area. On August 21, 2017, HGTV announced Flip or Flop Atlanta would be renewed for a second season, with 14 episodes, which premiered on September 13, 2018. On August 16, 2019, the Atlanta Journal-Constitution reported the show was canceled.