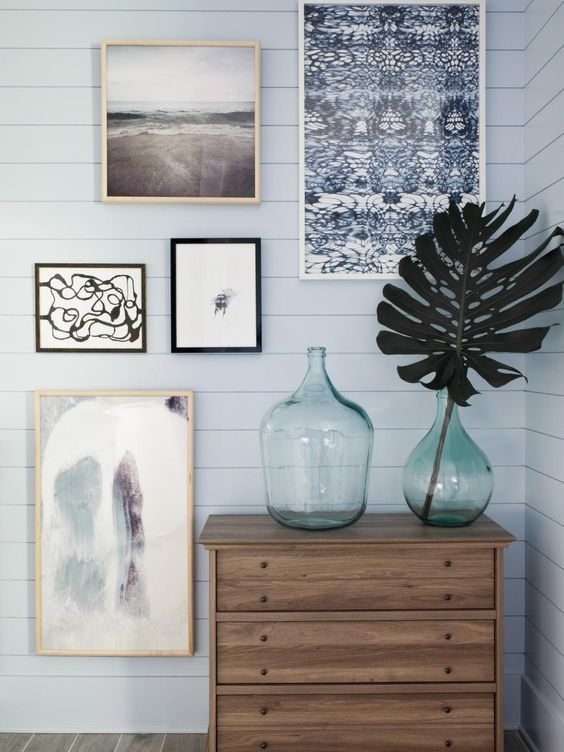 Dream Home (維多利亞壹號 Wai dor lei ah yut ho, literally Victoria No. 1) is a 2010 Hong Kong slasher film directed and co-written by Pang Ho-cheung. The film is the story of Cheng Lai-sheung (Josie Ho) who saves up money to buy her dream home. After the sellers decide to turn her down, she goes into a murderous frenzy. Dream Home was originally meant to be released in October 2009 in Hong Kong but due to legal disputes between 852 Films and the director the film premiered in Italy on 23 April 2010 and in Hong Kong on 13 May. The film received mixed to positive reviews which focused on whether or not the satirical and horrific scenes worked well together.