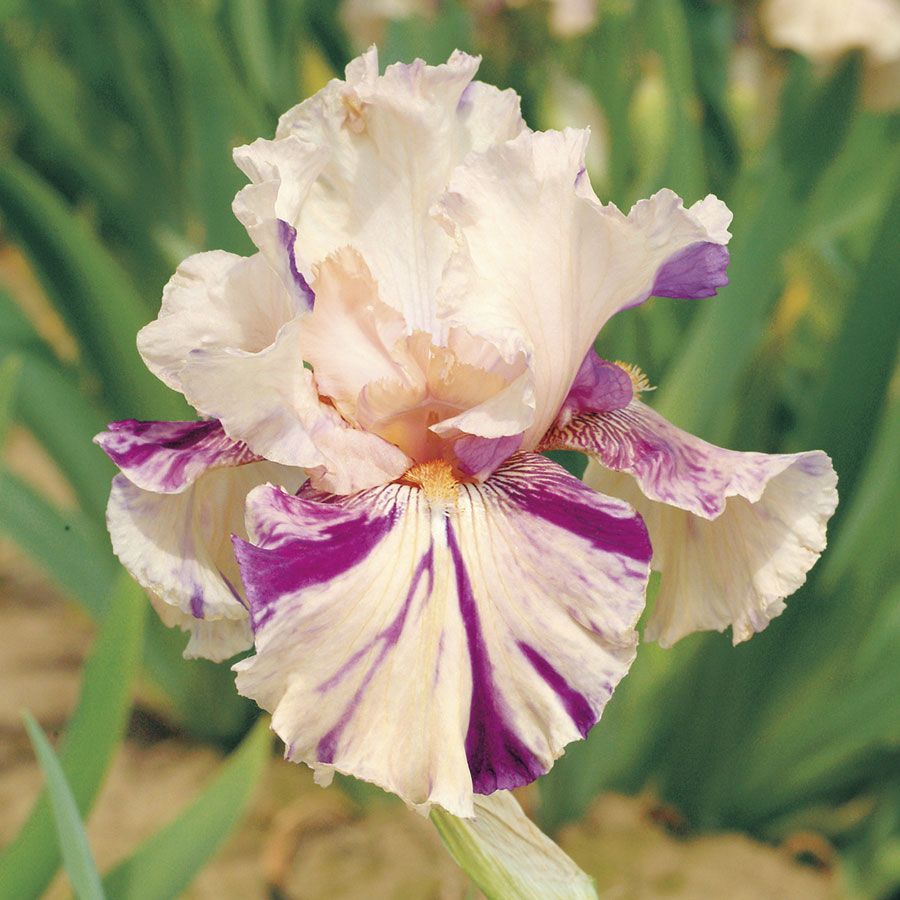 Iris is a flowering plant genus of 310 accepted species with showy flowers. As well as being the scientific name, iris is also widely used as a common name for all Iris species, as well as some belonging to other closely related genera. A common name for some species is flags, while the plants of the subgenus Scorpiris are widely known as junos, particularly in horticulture. It is a popular garden flower. The often-segregated, monotypic genera Belamcanda (blackberry lily, I. domestica), Hermodactylus (snake's head iris, I. tuberosa), and Pardanthopsis (vesper iris, I. dichotoma) are currently included in Iris. Three Iris varieties are used in the Iris flower data set outlined by Ronald Fisher in his 1936 paper The use of multiple measurements in taxonomic problems as an example of linear discriminant analysis.